As of Sunday, the Powerball lottery jackpot jumped to $56 million with a cash option of $29.1 million.

The prize increase comes after there was no winner selected in the Powerball’s drawing on November 26.

Despite no winner, one Arkansas ticket buyer did take home around $1 million after matching all five white numbers, according to mlive.com. 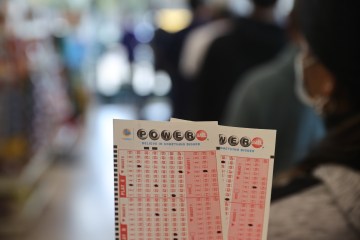 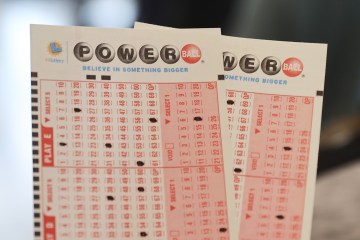 If he had the power play number, the play would have taken home another $1 million, the outlet reported.

There were three other winners in Michigan, each scoring $1,000, mlive.com reported.

The next drawing will be held on Monday.

It comes just one day before the latest Mega Millions jackpot drawing which has an estimated $305 million payout as of Sunday.

The winner also has the option to take their winnings in a cash payment of $158.2 million.

Winners have one full calendar year to claim their prize and often stay anonymous when doing so.

Take 5 Lottery ticket worth more than $18,000 sold in Brooklyn