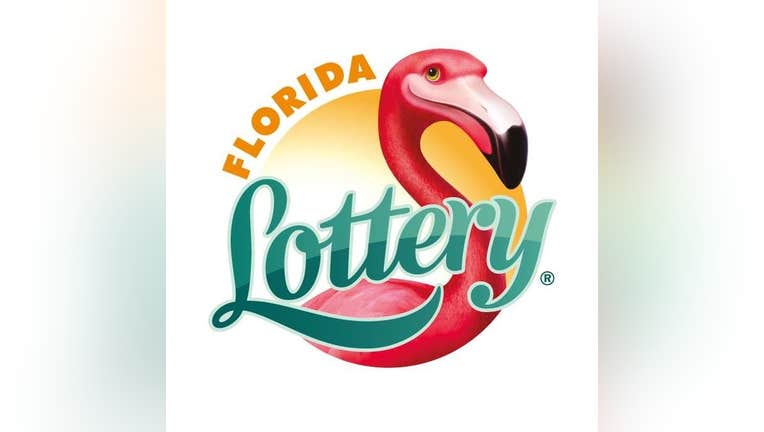 (Photo via the Florida Lottery)

Looking to become an instant millionaire? Eliminate the odds of wasting your money by purchasing Florida Lottery scratch-off games that still have million-dollar top prizes.

Lottery officials say the following games have prizes worth $1 million left, with additional prizes as high as $25 million, $5 million, or $2 million:

Only one top prize worth $25 million remains for this $50 game and there are an additional 75 top prizes of $1 million left. 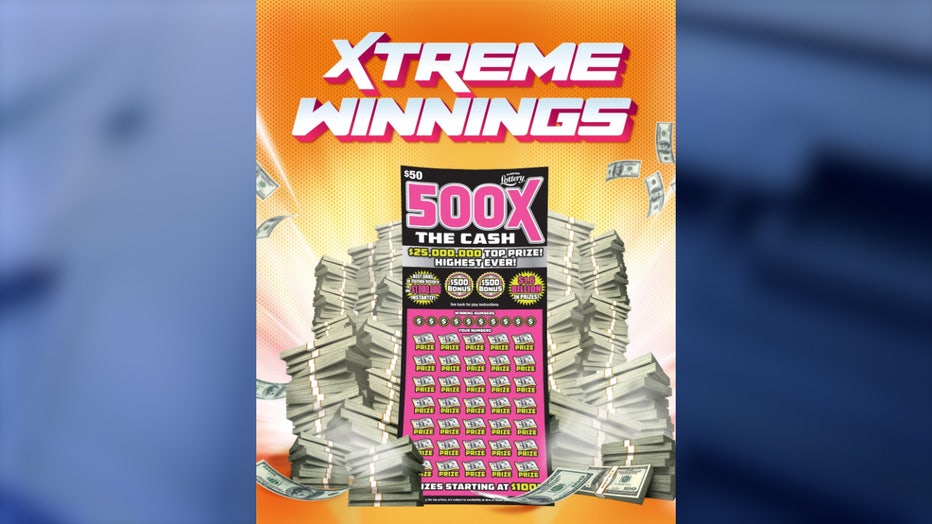 Photo via the Florida Lottery

There are seven $1 million top prizes remaining for this $10 game. 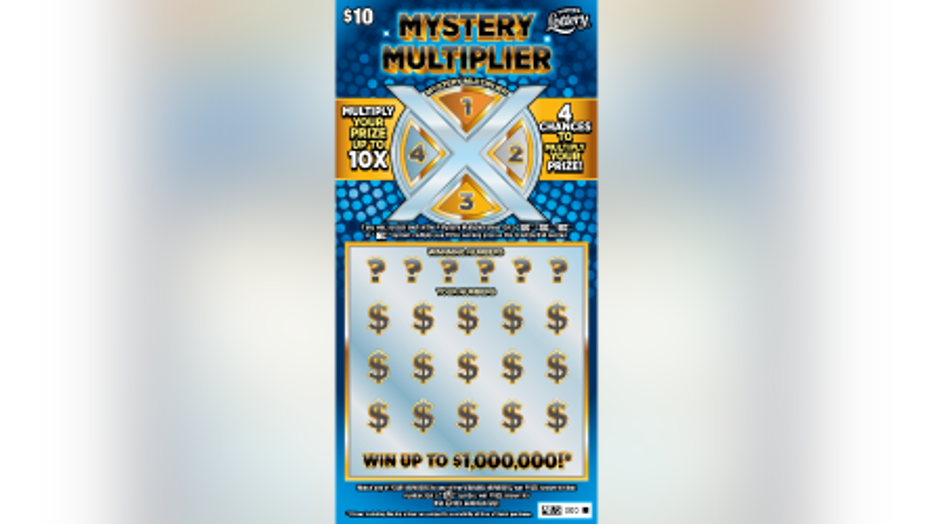 Three top prizes worth $2 million remain for this $10 game. 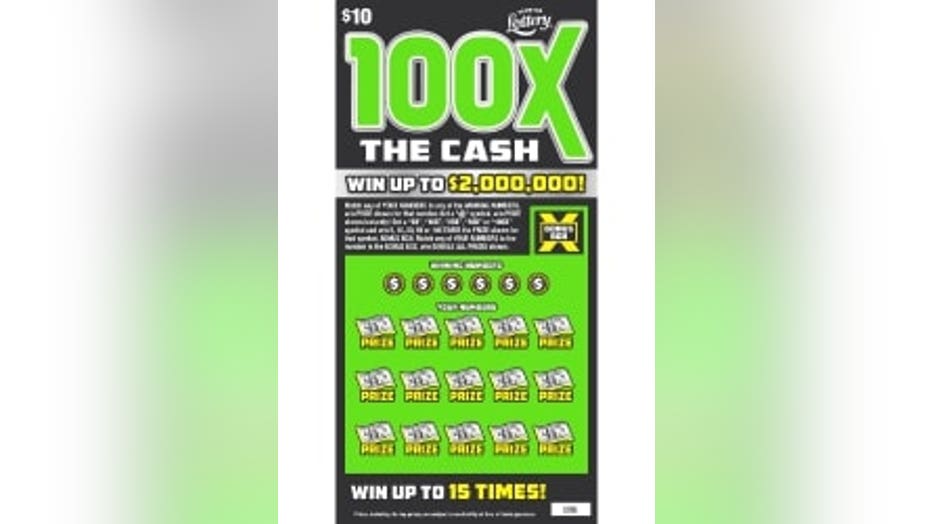 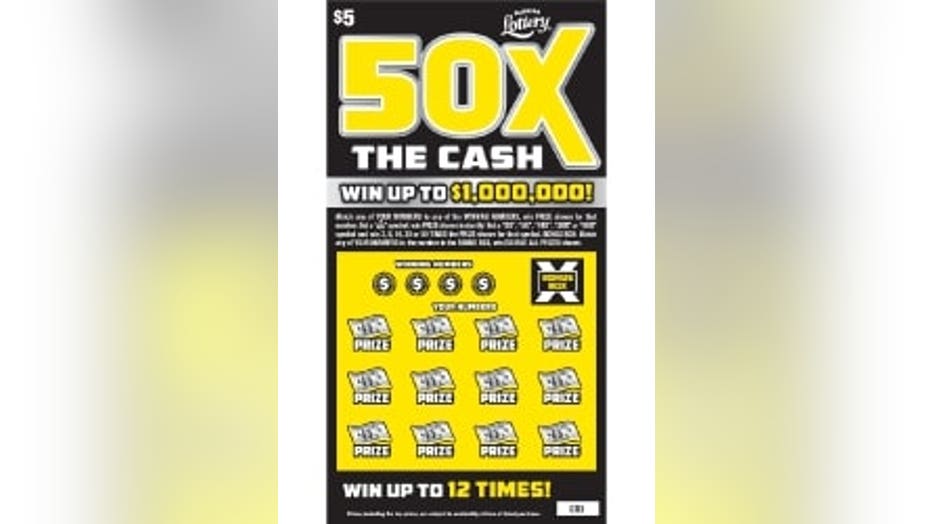 This $5 game launched in Nov. 2021 and two $1 million top prizes remain. If you can find a retailer selling this game, it’s probably worth the buy. 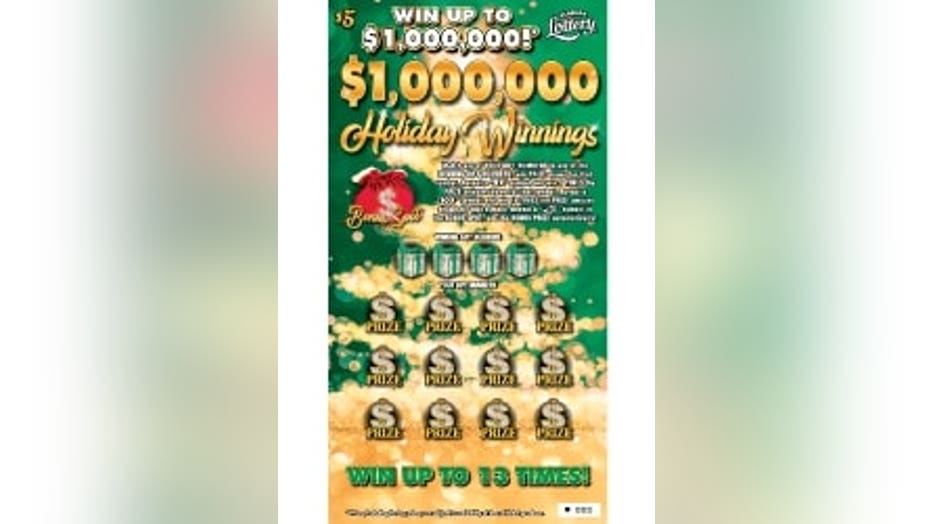 This $5 to $20 game launched during the summer: 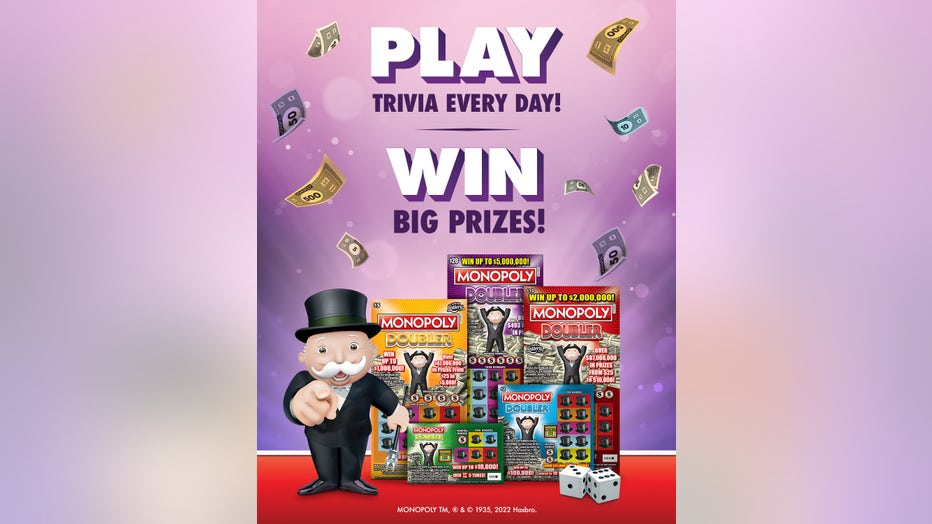 There are 19 top prizes worth $5 million that remain for the $20 game released in Sept. 2021, with an additional 55 $1 million prizes remaining. 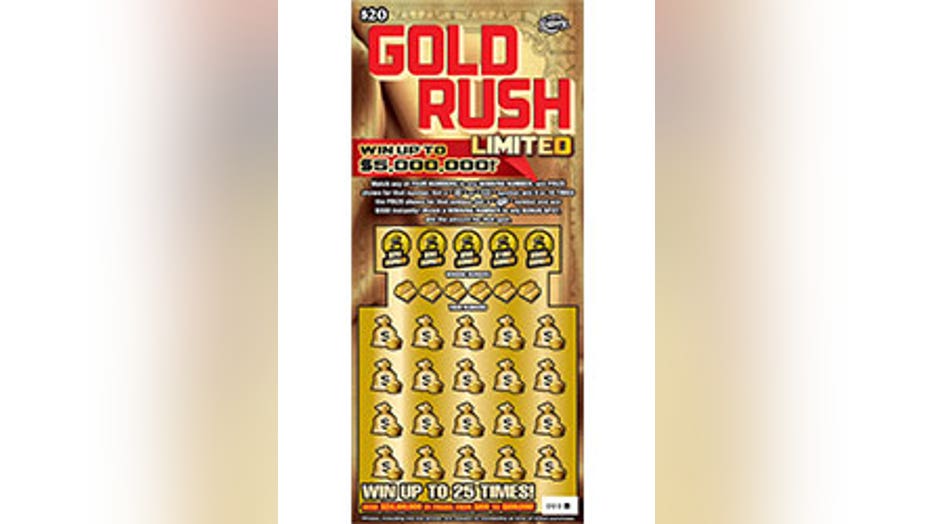 Only one prize remains for this $30 game’s top prize of  $15 million. Additionally, there are six $1 million prizes remaining. 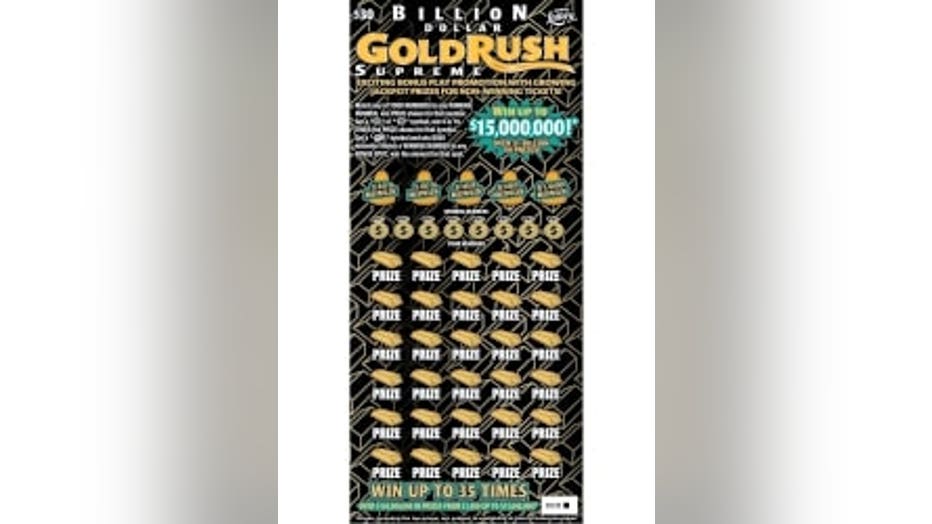 The $10 version of this game has one top prize worth $2 million that is up for grabs and the $5 version has two prizes of $1 million left. 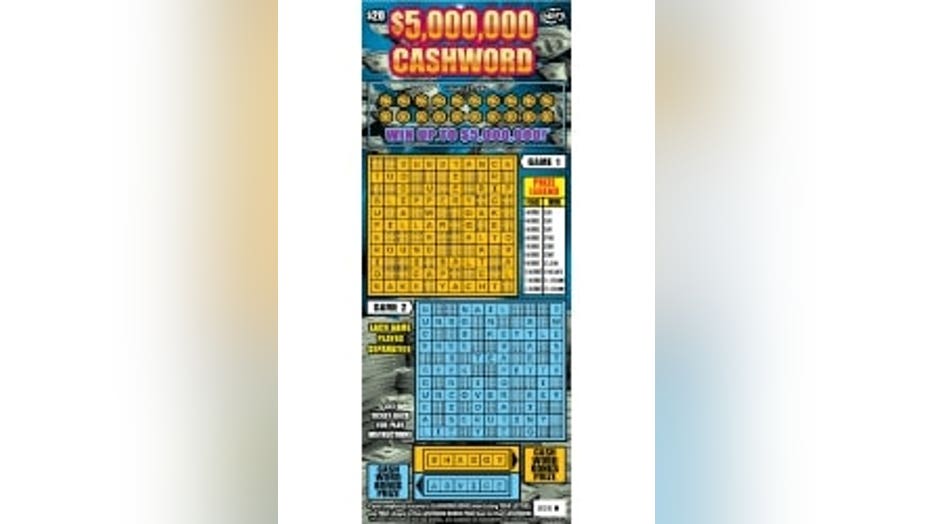 Seven top prizes of $1 million remain for this $30 game. 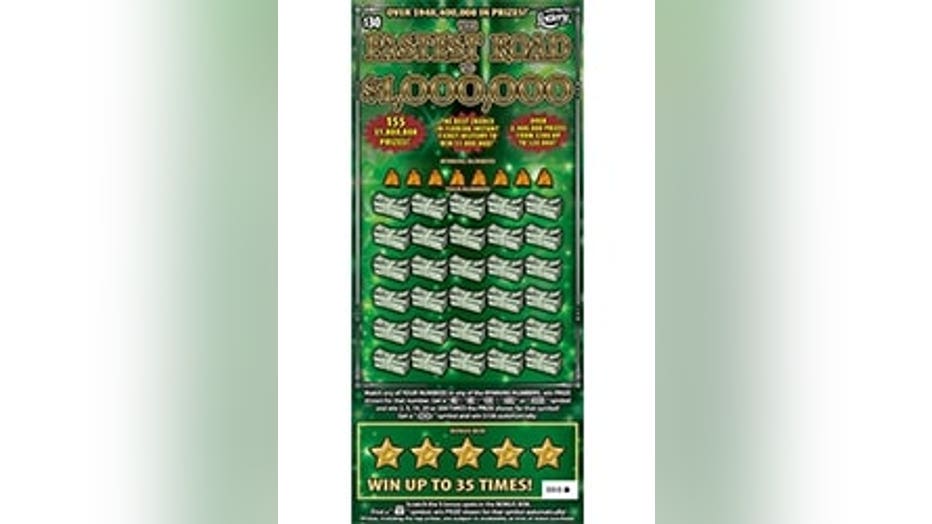 Only one top prize of $1 million remains for this $20 game. The $5 million prizes have already been claimed. 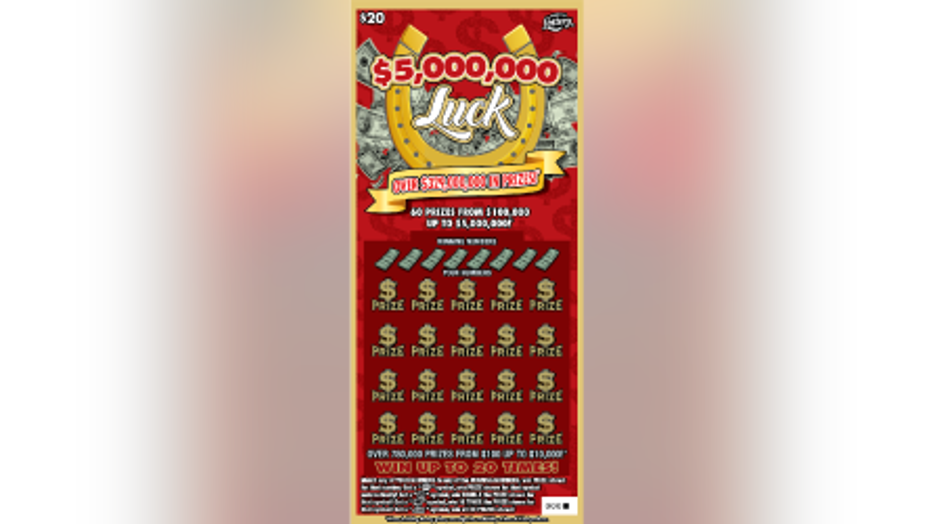 May the odds be in your favor.