JACKSON, Tenn. — The Mega Millions jackpot has still not been claimed, and now sits at $830 million, making it the third largest jackpot in the game’s history.

What would you do if you could potentially walk away with over $400 million? We spoke with players to see what they would do. 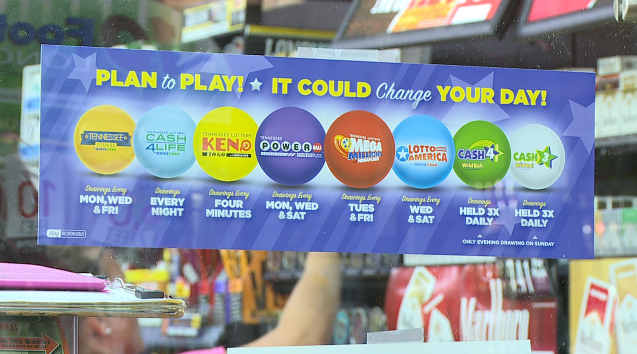 The Mega Million jackpot has continued to climb since no winning ticket has been found.

mega miMartin says she has played a few times, and has already bought tickets for this jackpot.

“I have actually bought five. So today I am going to try maybe three or four,” Martin said.

The jackpot currently sits at $830 million, and is the third largest jackpot in the game’s history. The winner would walk away with over $487 million.

“I would give a big chunk to my church and then some to my family up for retirement,” said Loretta Hardee, a lottery player.

“Make sure everybody was taken care of. I would get us a house and pay off my debt,” said Haley Willer, a lottery player.

“I am a single mom of six boys, so I would definitely set money aside to make sure each of them are set for the future, with stipulations to spend it,” said Michaela Westerman, a lottery player.

And while players say they hope to get that winning ticket, they are excited for whoever does win. 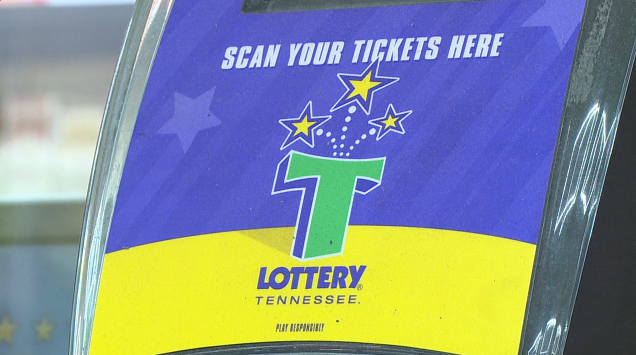 “I am really excited for that future person, and I hope they do great things for themselves, their family, and anybody else they would like to bless. So yeah, I think that can be a really great opportunity for a lot of people,” Westerman said.

“It is pretty exciting, and whoever gets it is going to be very blessed,” Hardee said.

The possible winning numbers will be revealed at 10 p.m. online and just before WBBJ 7 Eyewitness News at 10 p.m.

You can find more news from across the state here.