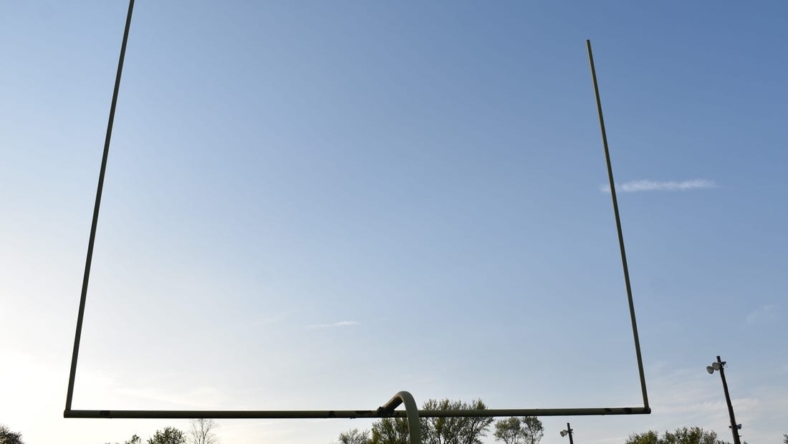 The D.C. Defenders won the virtual lottery and will select first in the XFL Draft, which begins Wednesday.

The event continues Thursday at the UFC Apex in Las Vegas.

The eight teams in the upstart league, which opens play Feb. 18, will draft an offensive skill player — wide receivers, tight ends, running backs and fullbacks — with the first pick. Quarterbacks already have been assigned to teams.

The draft will be conducted “snake style,” with the pick order reversing in each round. While the Defenders have the No. 1 overall pick, they will not select again until the No. 16 spot.

Each of the four positional groupings selected on the first day will have 11 rounds. Offensive skill positions will be followed by defensive backs, defensive front seven and offensive line.

The second day of the draft will feature three rounds to allow teams to select the specialists — the kicker, punter and long snapper — followed by as many as 11 rounds of open drafting.

The XFL previously announced the coaches of each team.

Longtime Oklahoma coach Bob Stoops will take over the team in Arlington. Wade Phillips, former coach of the Dallas Cowboys and defensive coordinator of the Houston Texans, will lead the team in Houston.

The Lottery Market is expected to grow by $50.25 bn during