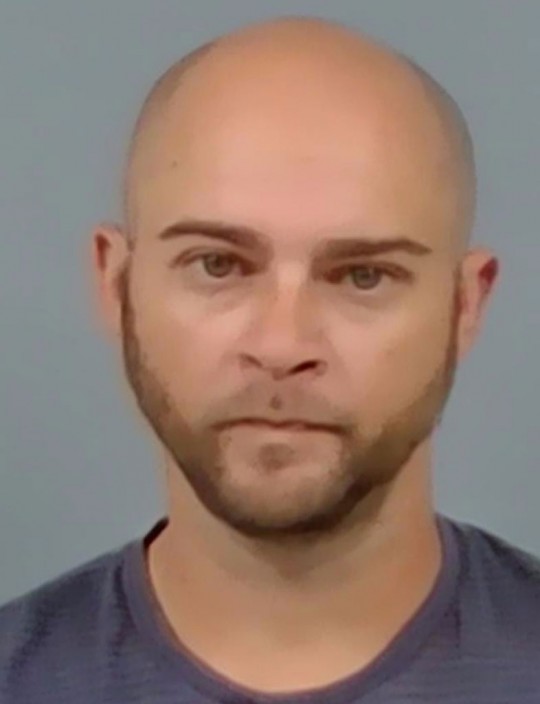 An Atmore man is charged with stealing lottery tickets from a Nine Mile Road convenience store where he was employed.

Alkota Jerry Snyder, 28, and a female were each charged with grand theft and obtaining items through fraud.

According to the Escambia County Sheriff’s Office, Alkota Snyder was employed as a clerk at the Circle K at the corner of Nine Mile and Pine Forest roads. During his employment, he allegedly stole Florida Lottery tickets worth $1,470. Snyder would allegedly provide multiple lottery tickets to a male or female at the retail counter, but only ring up one ticket in the register or void the transactions, according to an arrest report. This occured multiple times, according to the ECSO report, and was caught on video surveillance.

Charges against the female, who was arrested in August, were dropped two weeks ago.

Snyder was arrested this week and released from the Escambia County Jail on a $10,000 bond.

Powerball at $700 Million: How a Lottery Jackpot Actually Works