This week’s top crime stories for the week of Oct. 31; A dismembered body found in a Phoenix home; a shooting at a Mesa pizza restaurant; a man sentenced to prison for a deadly wrong-way crash; a man found shot to death in a crashed car; and a New Mexico murder suspect captured in Arizona.

Just because the year is wrapping up, that doesn’t mean stories slow down. In Arizona in the last week, we saw someone win a million dollars from the lottery, a Phoenix man was dismembered, and an earthquake even shook parts of Arizona and New Mexico. As for national news, a rapper was killed, some of a woman’s remains were found, and there’s a new lawsuit in the Gaby Petito case.

1. $1M lottery ticket sold in Arizona; Powerball jackpot ‘approaching world record’: Arizona lottery officials say the $1 million ticket was sold at a Maverik gas station in Flagstaff. It matched all five white numbers in a drawing, but not the Powerball.

There were no winners Wednesday night in the Powerball jackpot drawing, but someone in Arizona is holding onto a $1 million ticket.

2. Earthquake reported at Arizona – New Mexico border: The small quake happened just before 11 p.m. on Nov. 1 on the New Mexico side of the border, around 6 miles southwest of Franklin, Arizona.

3. Video shows moments leading up to Takeoff deadly shooting in Houston: The video shows Quavo, one of the other members of Migos, getting into a heated argument with someone, and Takeoff is not too far away from him. Top-rated boxer, Shakur Stevenson can also be seen standing next to Takeoff. 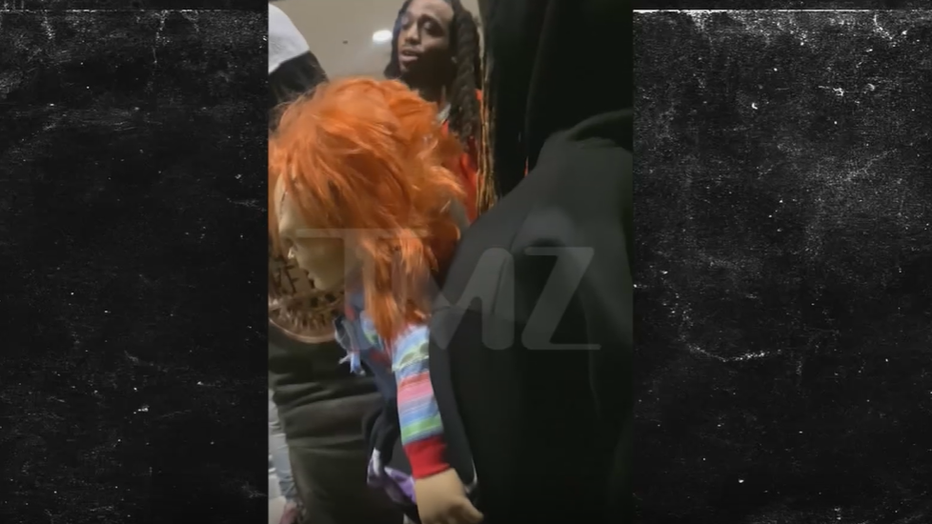 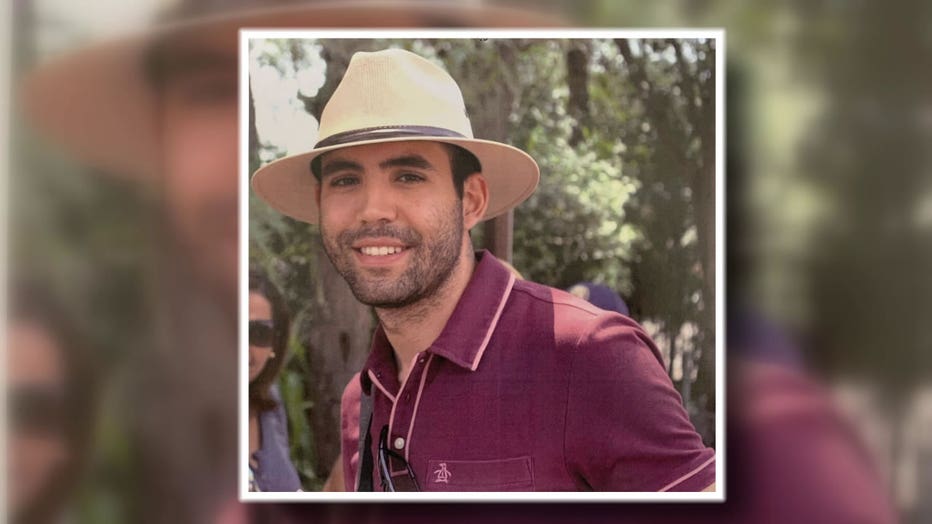 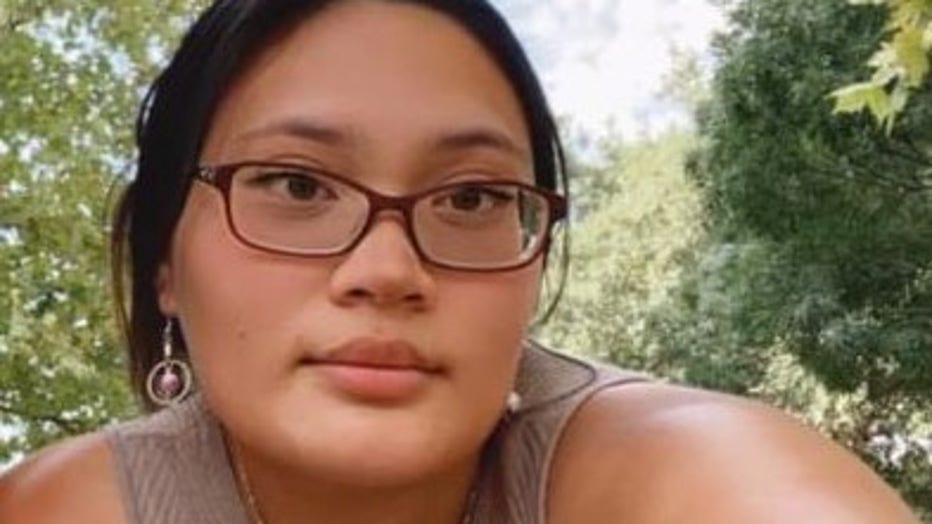 7. Former Vikings coach Adam Zimmer dead at 38: Adam Zimmer is the son of Mike Zimmer, who was the head coach of the Vikings for eight seasons before being dismissed after the 2021 season. Adam Zimmer was a linebackers coach with the Vikings from 2014-19, and spent two seasons as the co-defensive coordinator alongside Andre Patterson. 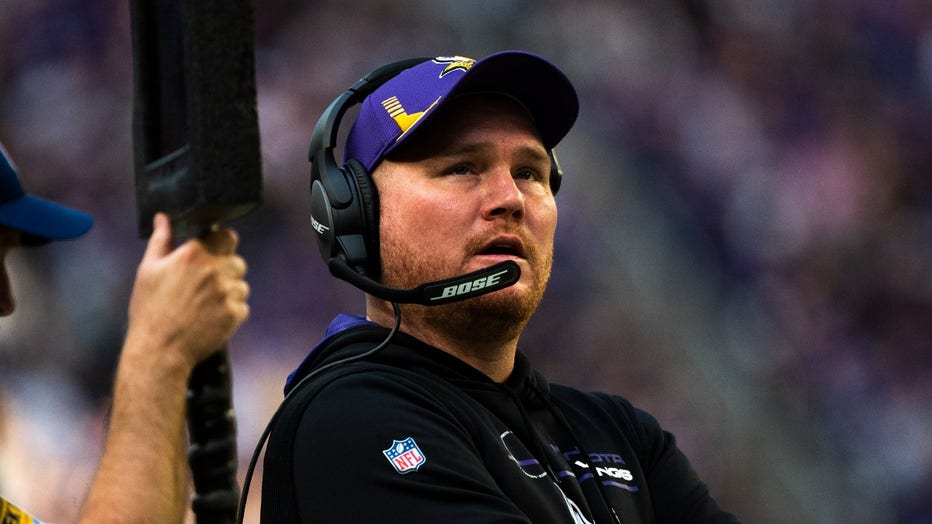 Minnesota Vikings co-defensive coordinator Adam Zimmer stands on the sidelines in the second quarter of the game against the Chicago Bears at U.S. Bank Stadium on January 9, 2022 in Minneapolis, Minnesota. ((Photo by Stephen Maturen/Getty Images))

8. We finally know why some people get more mosquito bites than others: There’s always that one friend or family member who gets destroyed on camping trips by mosquito bites. While it seems like a cruel and unusual punishment cast on those unlucky victims by the gods, scientists say they finally have a reason how and why mosquitoes appear to pick their targets.

9. Phoenix man found dismembered inside home, 2 suspects arrested: Phoenix Police said Thomas Wallace, 58, was being held on $1 million cash bond on suspicion of second-degree murder, concealing a dead body, theft of means of transportation and trafficking in stolen property while Ramona Gonzalez remains jailed on suspicion of fraud and theft.

The suspect, identified a Thomas Wallace, was arrested in connection with the horrific crime, which was discovered by officers who were doing a welfare check. FOX 10’s Stephanie Bennett reports (Viewer Discretion Advised)

10. Petito family: New evidence shows Utah officer at domestic violence call was abuser, himself: The Moab City Police Department was told back in August it had 60 days to respond to a wrongful death lawsuit filed by the family of Gabby Petito, who was presumably killed by her boyfriend, Brian Laundrie, days after the agency’s officers responded to a possible instance of domestic violence between the couple. 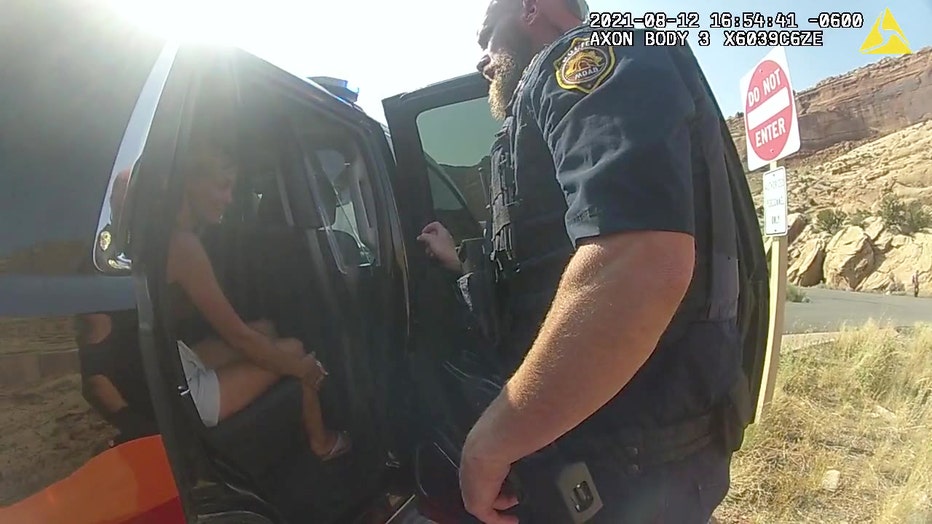